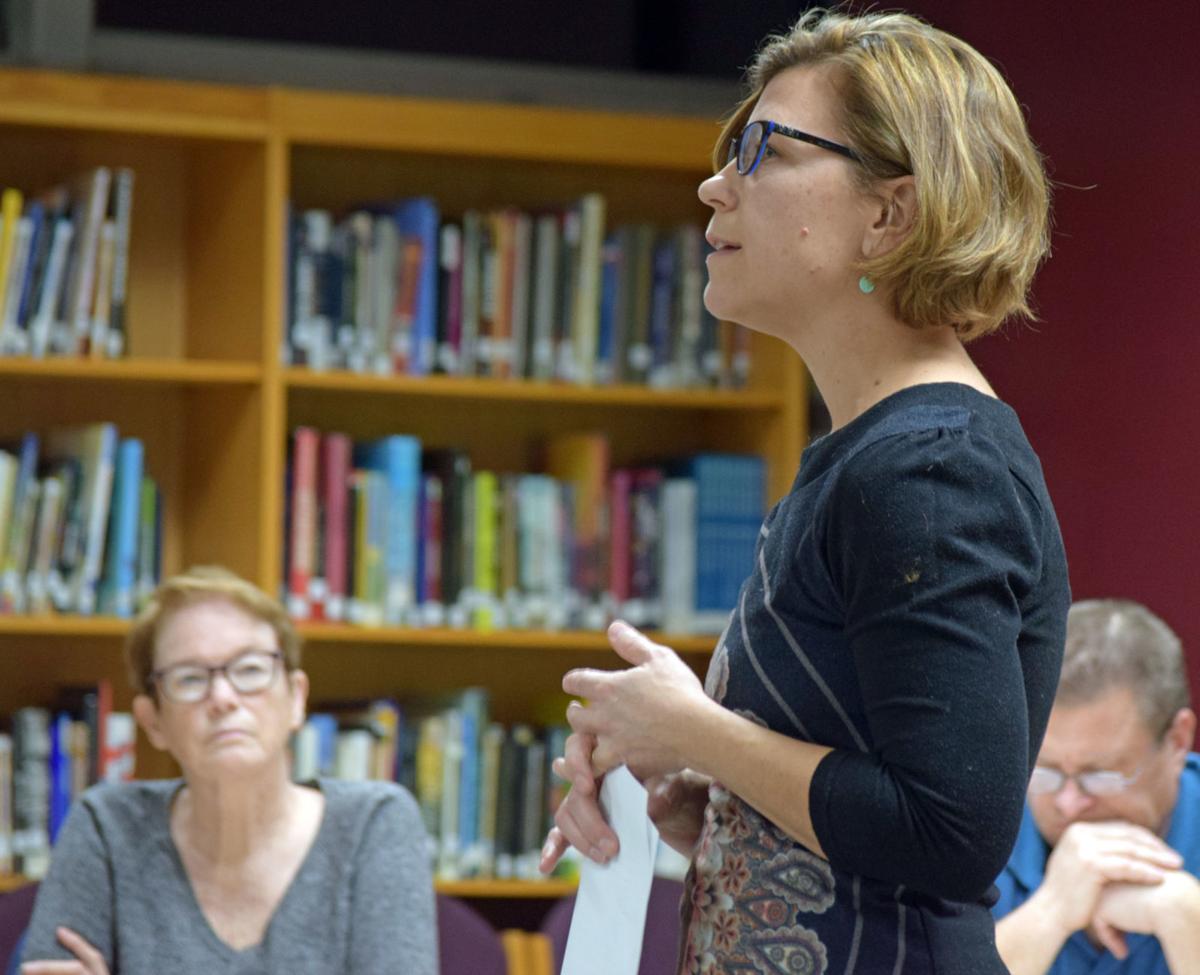 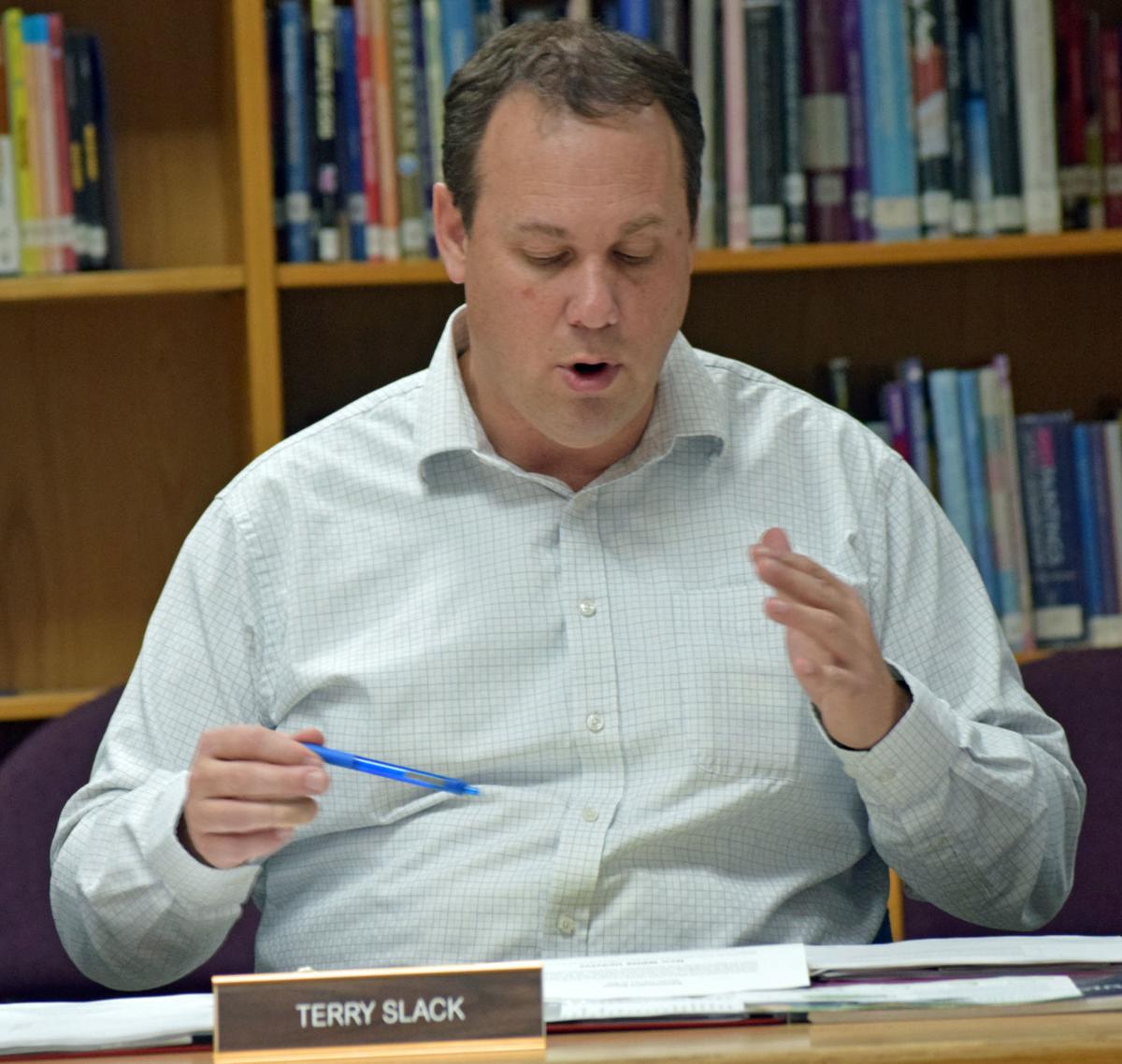 The Wisconsin Dells school board heard presentations on developing math and literacy instruction, establishing new goals for the district’s students and staff.

District literary coach Sara Ketterer was present to discuss the curriculum’s evolution, alongside curriculum director Brian Grove. According to Grove, the Dells school district is currently three percent lower than the state average of 42 percent in English language arts proficiency. Grove said that the district is looking to surpass the state average soon.

“Our goal is to reach or exceed the state average by the conclusion of the 2019-20 school year as measured by state assessments in grades 3-8 and grade 11,” Grove said.

Grove and Ketterer broke down the established goals for each school in the district, ranging from increasing ELA proficiency on the Wisconsin Forward Exam by three percent at Lake Delton Elementary to increase the high school class of 2021’s ACT reading proficiency by three percent.

Ketterer said that the plan she and Grove designed involves more guided reading of preselected books, which will help students pick up critical reading skills. Additionally, Ketterer encourages additional reading aloud, which she said will encourage students to learn more vocabulary that would normally be above their grade level.

Grove also presented updates on the district’s math goals, which currently have less far to go than the ELA segment. According to Grove, the district’s math proficiency sits at 45 percent, above the state average. However, he said that instructors do not plan to stand pat, and the district plans to bring up students’ scores by three percent in math as well as literature.

In other business, the board voted to become a member of the Rural Virtual Academy, an online education tool based out of Medford, Wis. District administrator Terry Slack said he built connections with the program at the 2020 Wisconsin Association of School Board conference, and that the program helps students who need alternative education plans.

“In following up with my northern Wisconsin colleagues, they described RVA’s virtual platform a a highly successful and very flexible way to educate students who wish to take classes full-time or part-time with this platform,” Slack said.

The school board also:

Discussed increasing staffing levels for the next school year.

Announced no school board member violations.

Beaver Dam re-zoned land this week to help clear the way for a Kwip Trip expansion on the south side.