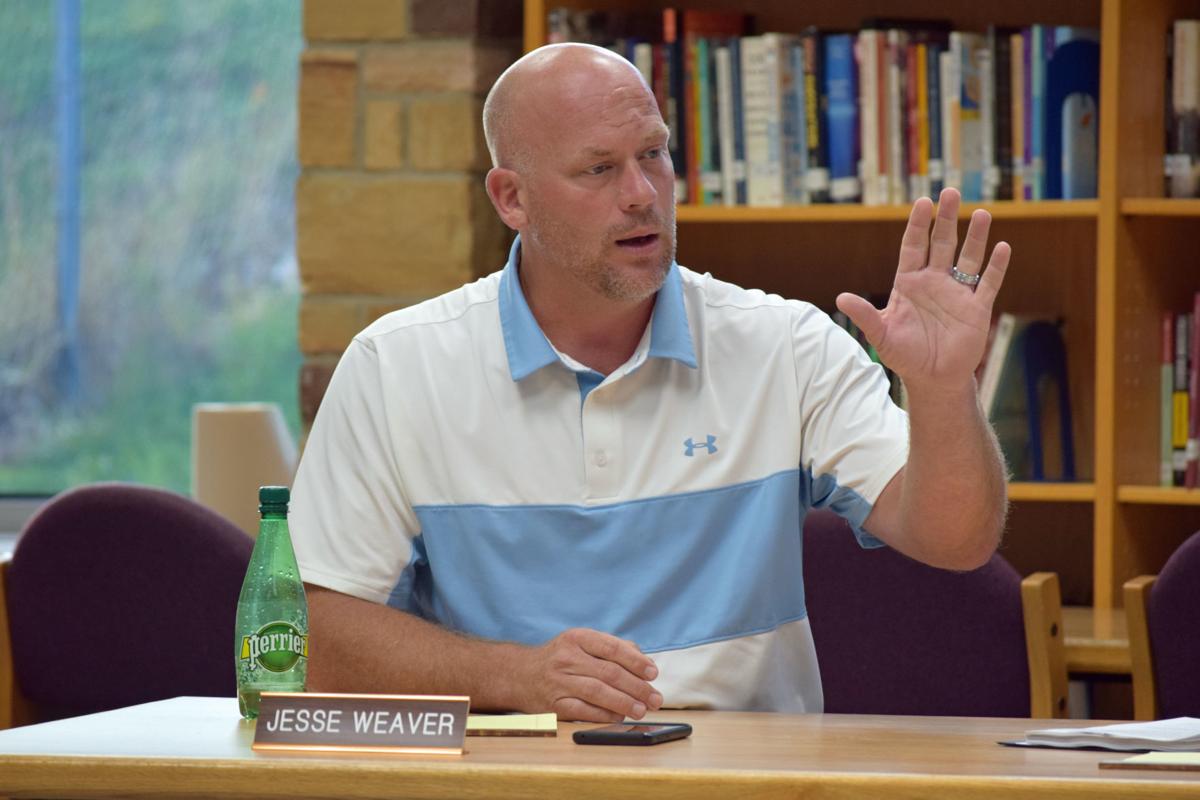 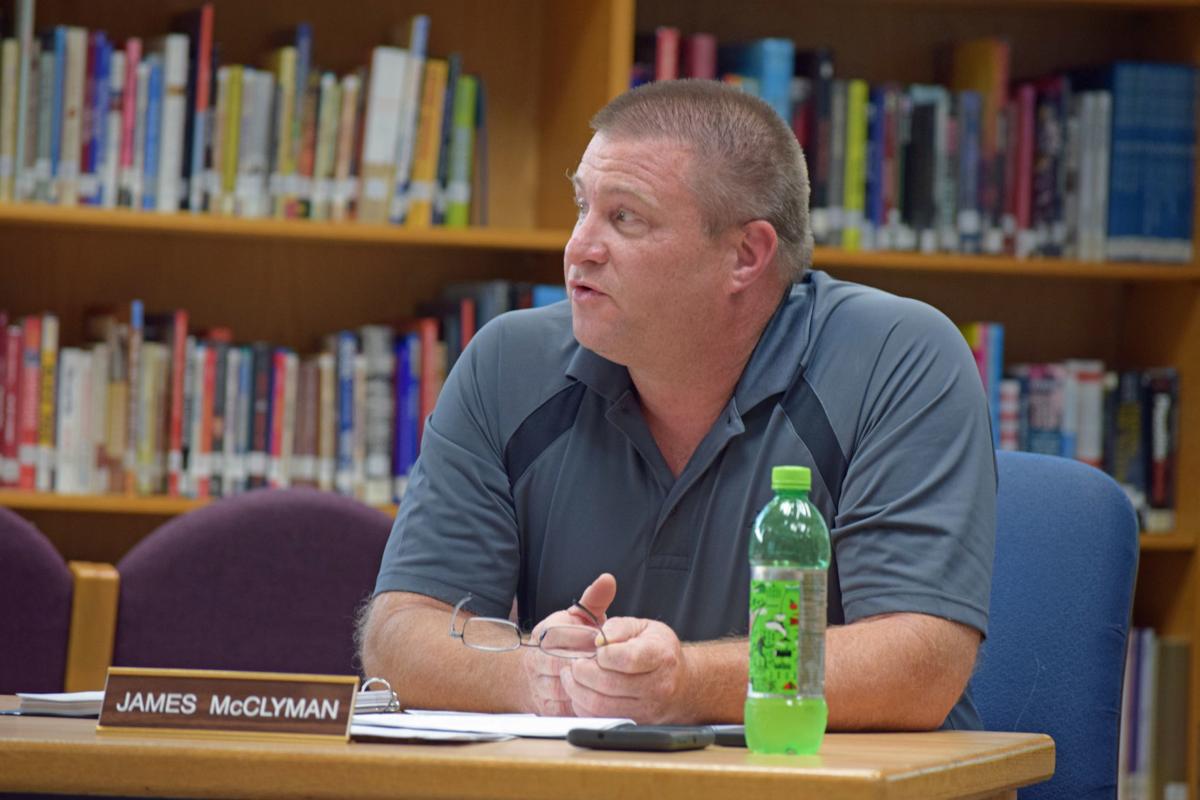 Sparks flew as the Wisconsin Dells School Board instituted a rule stating that athletes in the Dells school district are only permitted to participate in one WIAA-sanctioned sport per season.

At its July 29 meeting, the board resolved an issue that had been hotly debated over the last three sessions. Three board members stood staunchly in favor of allowing kids to play two sports per season: Jim and Bob McClyman, and John Campbell.

Jim McClyman came prepared. Before the meeting, he had spoken to administrators at several other schools in the South Central Conference, as well as administrators across southern Wisconsin. He found that every other school he could get a hold of in the SCC has programs that allow dual sport athletes.

“I feel that students should be granted every opportunity to participate in sports, academics, clubs, anything they would like to do,” Jim McClyman said after the meeting. “In varsity sports, the goal is to put the best athletes out there, for the success of the team, and the individual.”

The often soft-spoken John Campbell was more succinct in his thoughts.

“If you’re a better kicker, don’t you want to put the best kicker you’ve got in the school kicking the football?” Campbell said.

One board member asked for Joey Van Dinter to recuse himself in the vote, since Van Dinter works as a volunteer assistant coach for the district. A parent who wished to remain anonymous pointed this out after the meeting, since Van Dinter’s vote broke what would have constituted a 3-3 tie.

This vote capped a long, contentious process over the issue of dual-sport athletes, which has been gestating for the last year. According to Jim McClyman, athletic director Aaron Mack specifically approached one WDHS soccer player to kick for the football team. Mack informed the player that he may not be able to do so next year, because this policy was being debated before the school board.

The board discussed potentially grandfathering in this student and allowing him to play soccer and football again, but did not reach any sort of decision on the matter. Two high school students attended the meeting, and were not in favor of the result.

“I don’t really like it,” WDHS student Lawson Machovec said. “We’re the kids who know how to get our grades up, know how to work hard and continue to do good at both sports and in school.”

“I do think there was a flaw made in the athletic directing department,” fellow student Pablito Schulz added.

Both Machovec and Schulz had previously appealed to the board to be allowed to play soccer and cross country in the same season, and were denied.

Board member Jesse Weaver argued strongly in favor of the proposal, citing along with Van Dinter the perceived necessity that athletes always attend practice to foster team chemistry.

“We did the right thing,” Weaver said. “This is about the liability of the Wisconsin Dells, this has nothing to do with Wautoma. Some of these smaller districts along the river, they don’t have the numbers, student body-wise, to compete. We’ve got the numbers here. And when we expect our varsity players to be at practice five nights a week, it’s not right to make an exception.”

Barbara J. Lange, 75, of Beaver Dam graduated this lifetime with honors on Monday, Feb. 17, 2020, at her home surrounded by her family.