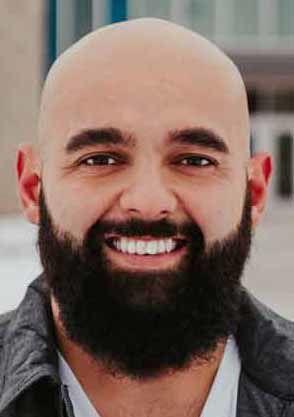 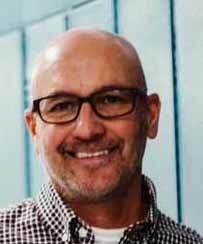 The Reedsburg Board of Education will have a new face in the city of Reedsburg seat.

Unofficial results from the Feb. 16 primary election show Leo Almeida and Sonny Hyde as the candidates with the most votes that will move on to the April 6 spring election. Almeida received 539 votes while Hyde received 506 votes out of 1,488 ballots cast.

Both candidates expressed gratitude to the community on their social media pages following the election. Almeida posted a video to his Facebook page saying “we’ve got more work to do in the future.” Hyde thanked everyone who voted in the election in a Feb. 17 Facebook post.

“This is the first step towards compassion and civility making a comeback,” Hyde said.

Incumbent Alice Heckenbach, who was elected to the school board in 2018, received 294 votes and will not move on to retain her seat.

The city of Reedsburg position represents the entire city and carries a three- year term.

For the State Superintendent of Public Instruction race, Jill Underly won the most votes in Sauk County with 1,063 votes followed by Deborah Kerr with 955. In Lake Delton, unofficial results show Kerr received 20 votes while Underly received 10 and candidate Shelia Briggs received 10 votes out of 67 total ballots cast. In Wisconsin Dells, Underly received 39 votes while Kerr received 24 and candidate Troy Gunderson receiving 16 out of a total of 111 ballots cast.

Both Underly and Kerr will advance to the spring election with Underly receiving 27% of the vote statewide while Kerr received 26%. The race had a total of seven candidates running to replace current State Superintendent Carolyn Stanford Taylor, who announced last year year she will not seek re-election.

REEDSBURG — Three candidates are vying for a seat on the Reedsburg Board of Education to represent the city of Reedsburg.