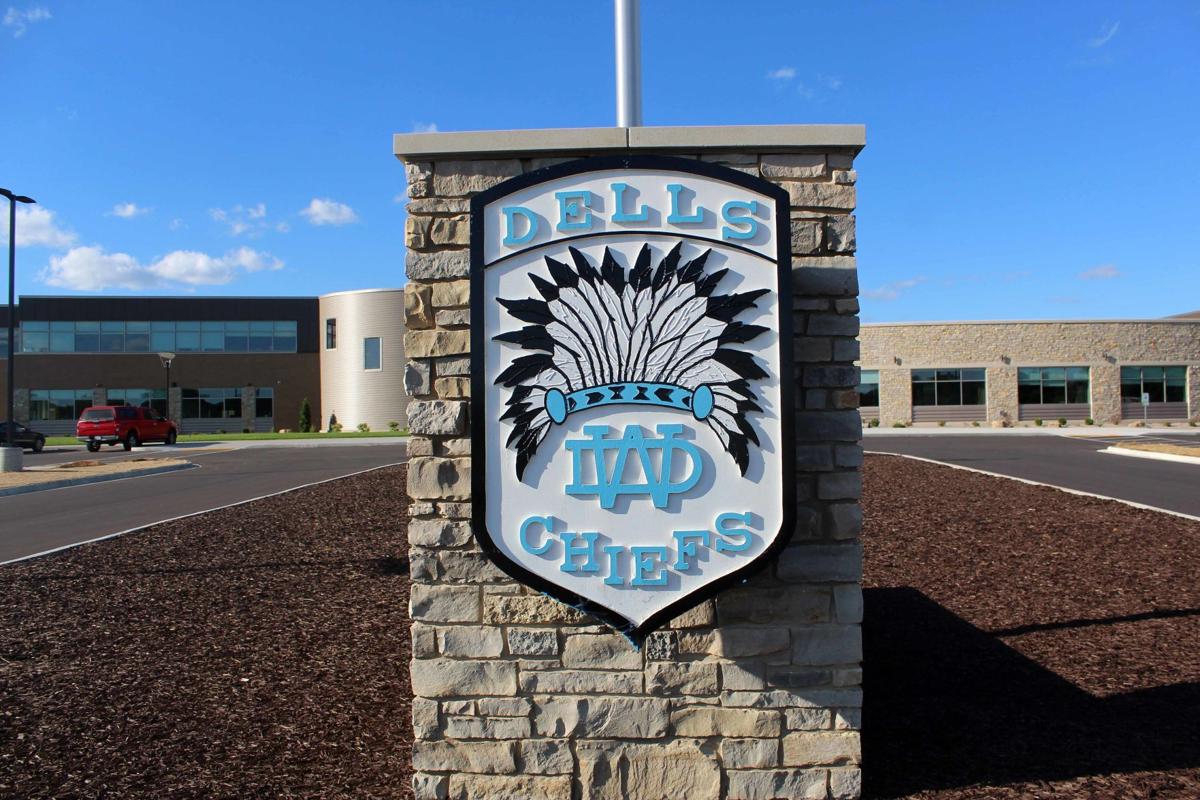 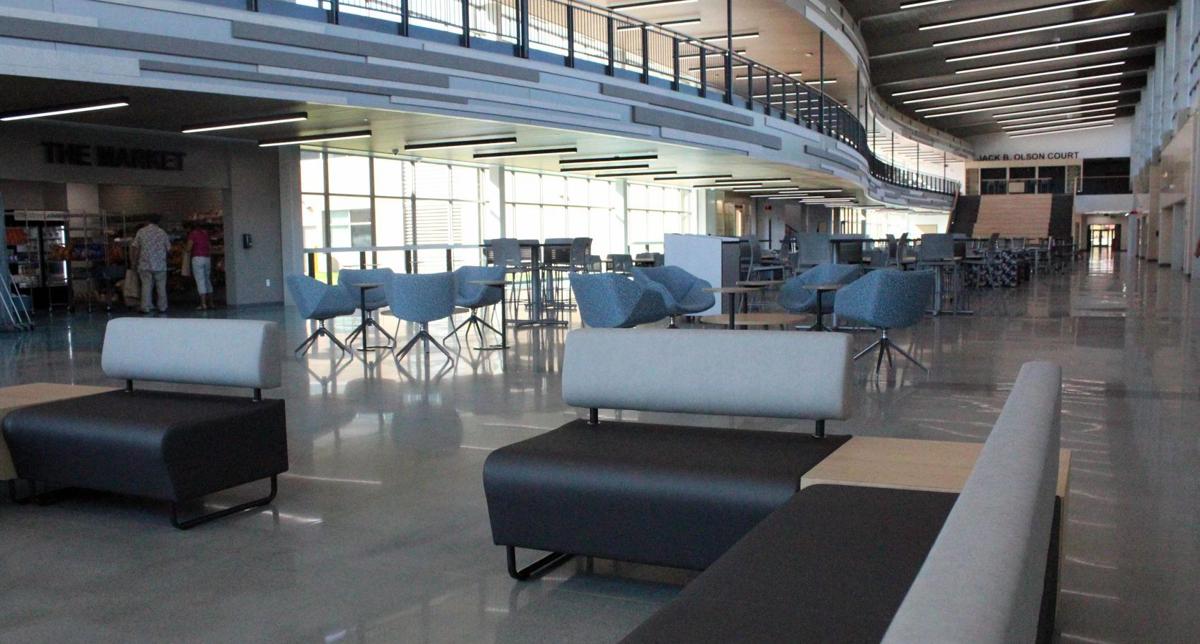 If taxpayers authorized the referendum, it would have gradually raised taxes over the course of five years on a recurring basis. The district would have used the additional funding to keep the elementary and middle school classes at current sizes, retain teachers and staff and maintain student services.

District Administrator Terry Slack said in an email the district will begin to address the issue of the referendum failing in discussion at upcoming school board meetings.

“I will reserve further comment until this time but do wish to thank everyone who voted on this measure yesterday,” Slack said. “Despite the measure not passing, valuable voter feedback was gained and this will assist the board as we move forward with further planning for the 2021-22 school year.”

In the school board race, unofficial results show Robert McClyman received 1,485 votes to retain his position as the Area I representative, while Dr. Jennifer Gavinski received 1,442 votes for another term for the Area II representative position. Both candidates ran unopposed.

Editor’s note: This article was updated at 4:53 p.m. April 7 with comments from Wisconsin Dells School District District Administrator Terry Slack. Slack’s comments will not appear in the April 8 print edition of the Dells Events due to press deadlines.

Unofficial results show two newcomers were elected to the Reedsburg Board of Education in Tuesday’s spring election.

An incumbent will retain his seat on the Reedsburg Common Council while two newcomers were elected on Tuesday.

Food for Kidz drive at Baraboo High School on for May

Though Baraboo High School’s Food for Kidz drive was cancelled last year due to the coronavirus pandemic, nothing went to waste.

Wisconsin Dells School District is seeking approval from voters for up to $4.8 million over the course of five years to cover operating expenses.

COLUMBUS – Three write-in candidates have decided to run against three incumbents on the ballot for Columbus School Board in April’s election.

The squeaky sounds of a clarinet or saxophone, the too high or too low tooting of the brass section and the rat-a-tat-tat of the drums — those…