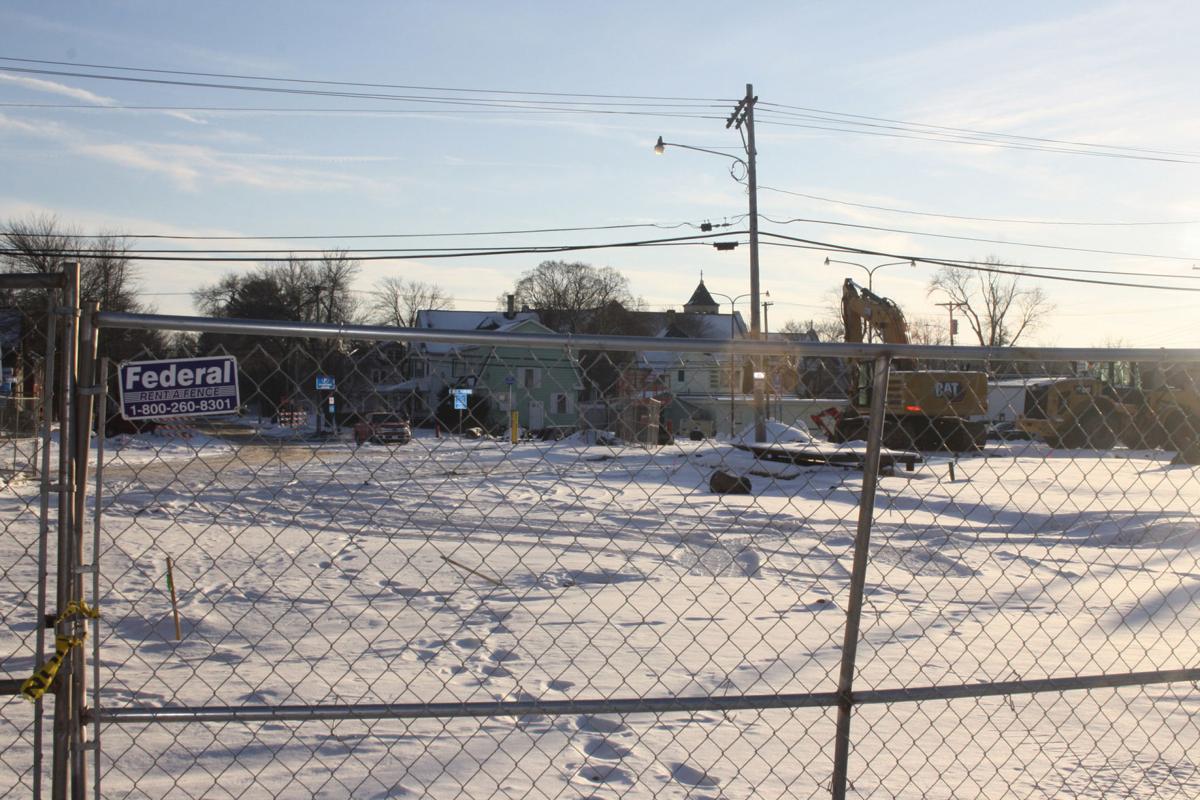 The Elm Street Plaza is slated to be opened in July of this year. 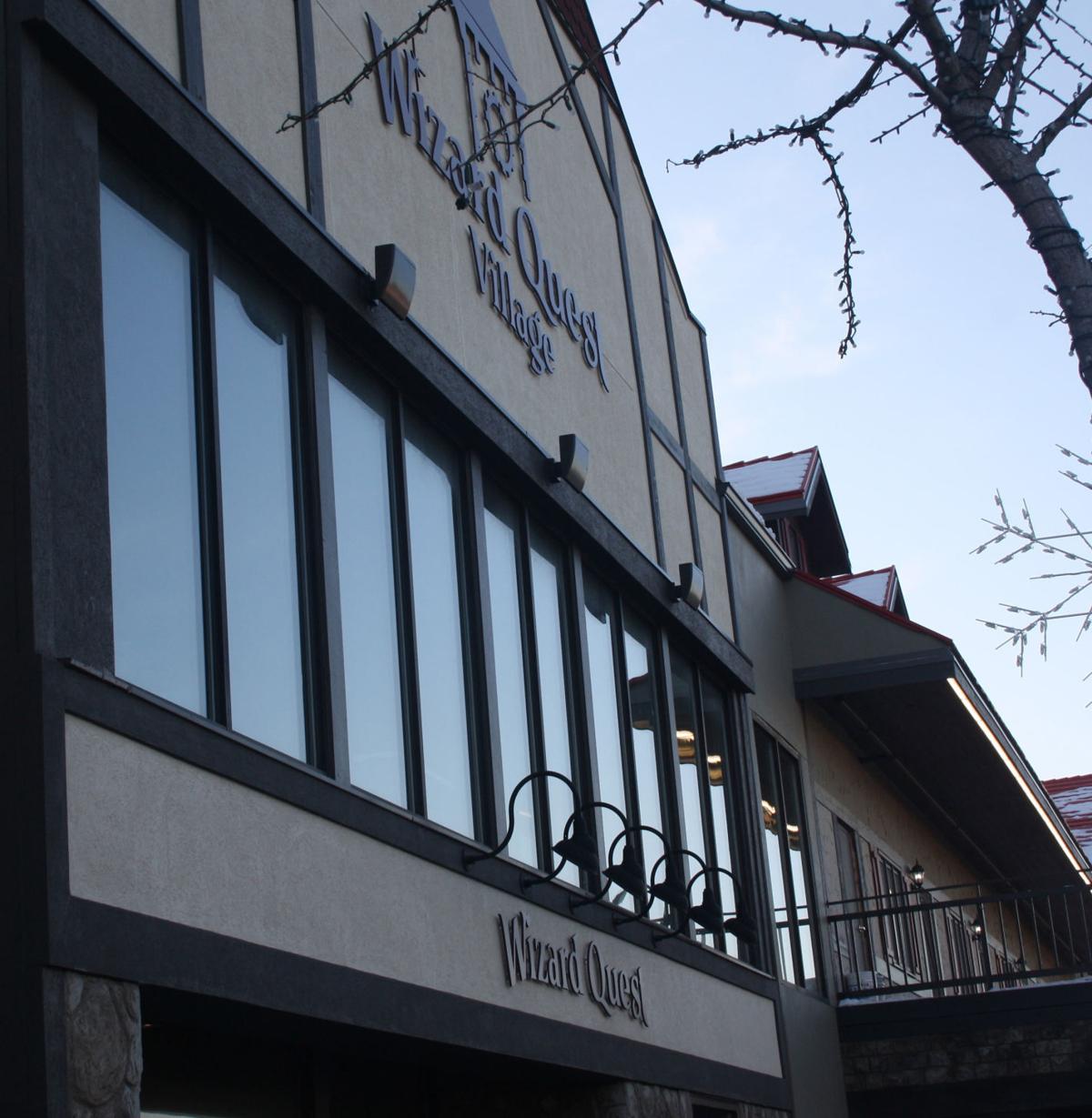 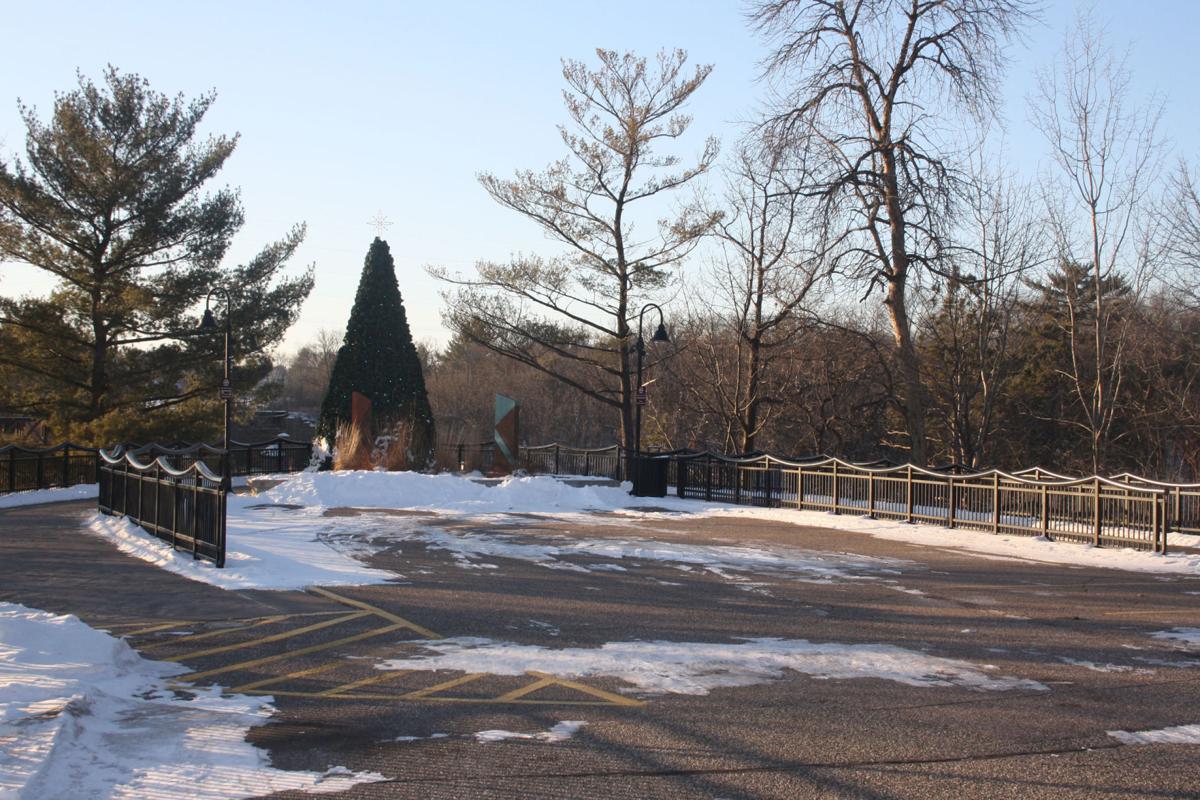 The site of the Tree of Light at the Riverwalk in Wisconsin Dells is where developer Joseph Leute is planning Soul on The River, an art show dedicated to the Wisconsin River. 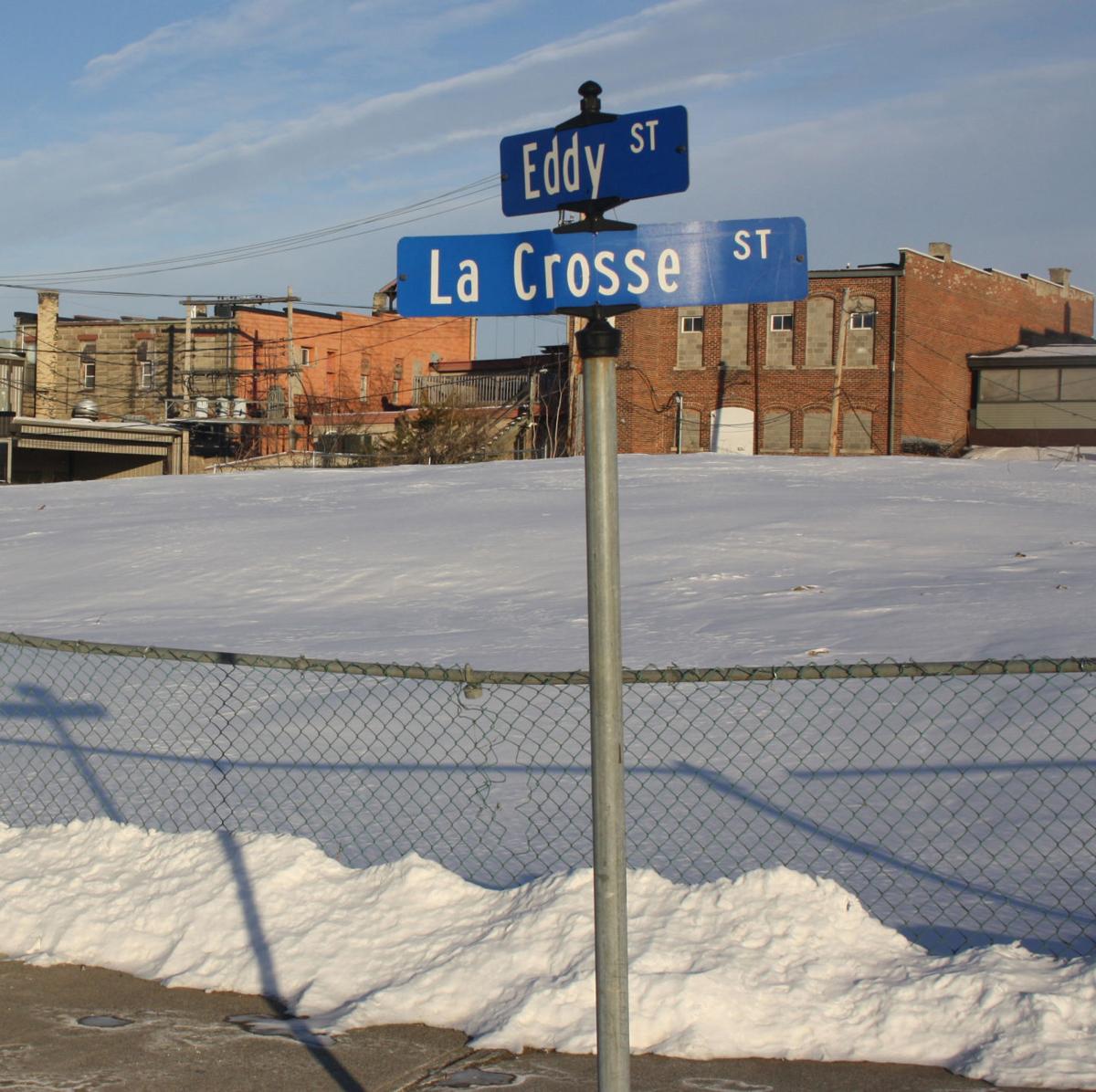 Four new projects and added funding could be boons to Wisconsin Dells in 2022 as the city’s tourism industry continues to rebound from the effects of the COVID-19 pandemic.

The new and expanded Wizard Quest location and Elm Street Plaza are two attractions slated to help the city during the tourism season. In addition, Joseph Leute hopes to complete Soul of The River, an art show at the Riverwalk. Finally, developers Tom Lucke and Dustin Curley are looking to complete and open a new electric go-kart track and miniature golf attraction June 15, according to Curley.

“We’re anticipating it’s going to be where people are looking for road trips,” said Wisconsin Dells Visitor and Convention Bureau Communications Manager Leah Hauck-Mills. “We do know that people are still eager, so we’ll definitely continue to maximize opportunities. With everything coming new for 2022, we’re hopeful they’ll drive people to the area.”

The Visitor and Convention Bureau plans to release information on what is new for 2022 and publish its vacation guide in March. That month will also feature Thirsty Shamrock 5K, a St. Patrick’s Day-themed run in the downtown area March 12. April 30 will have Dells Rare Barrel Affair at the Vennebu Hill Event Venue and the Spring Wine Walk downtown.

Hauck-Mills said most of the attractions will open Memorial Day weekend.

Wisconsin Dells Director of Public Works Chris Tollaksen wants to ensure the completion of the Elm Street Plaza as well as reconstruct Race Street in 2022. He also said the city will be doing some sewage system work in the area of Soul of The River.

Leute said Soul of The River is going to be an exhibit park built along the Riverwalk in the Dells. He also said he and his group are aiming to have the project done in time for the tourist season and are working on the last fundraising efforts for it. Construction plans and artwork for the project are completed, according to Leute.

“It’s to honor the permanency of the Wisconsin River and tell the story of people from the area who love the river, who have worked as boat captains and basically anyone who is deeply connected to the river,” Leute said.

Curley and Lucke’s go-kart and miniature golf attraction will feature fully electric go-karts and the track will run above the miniature golf course, according to Curley and his and Lucke’s initial proposal. The go-kart track is going to have a game format which Curley likened to video game Mario Kart.

“It’s kind of a new thing for go-kart tracks,” said Curley. “Run over speed-ups and other things to slow other players down. The golf course is a new one. The whole thing will be turf, with landscaping spots.”

A fire at a Portage residence Saturday night started after a tenant was smoking a cigarette in bed, according to Portage Fire Chief Troy Haase.

The Elm Street Plaza is slated to be opened in July of this year.

The site of the Tree of Light at the Riverwalk in Wisconsin Dells is where developer Joseph Leute is planning Soul on The River, an art show dedicated to the Wisconsin River.