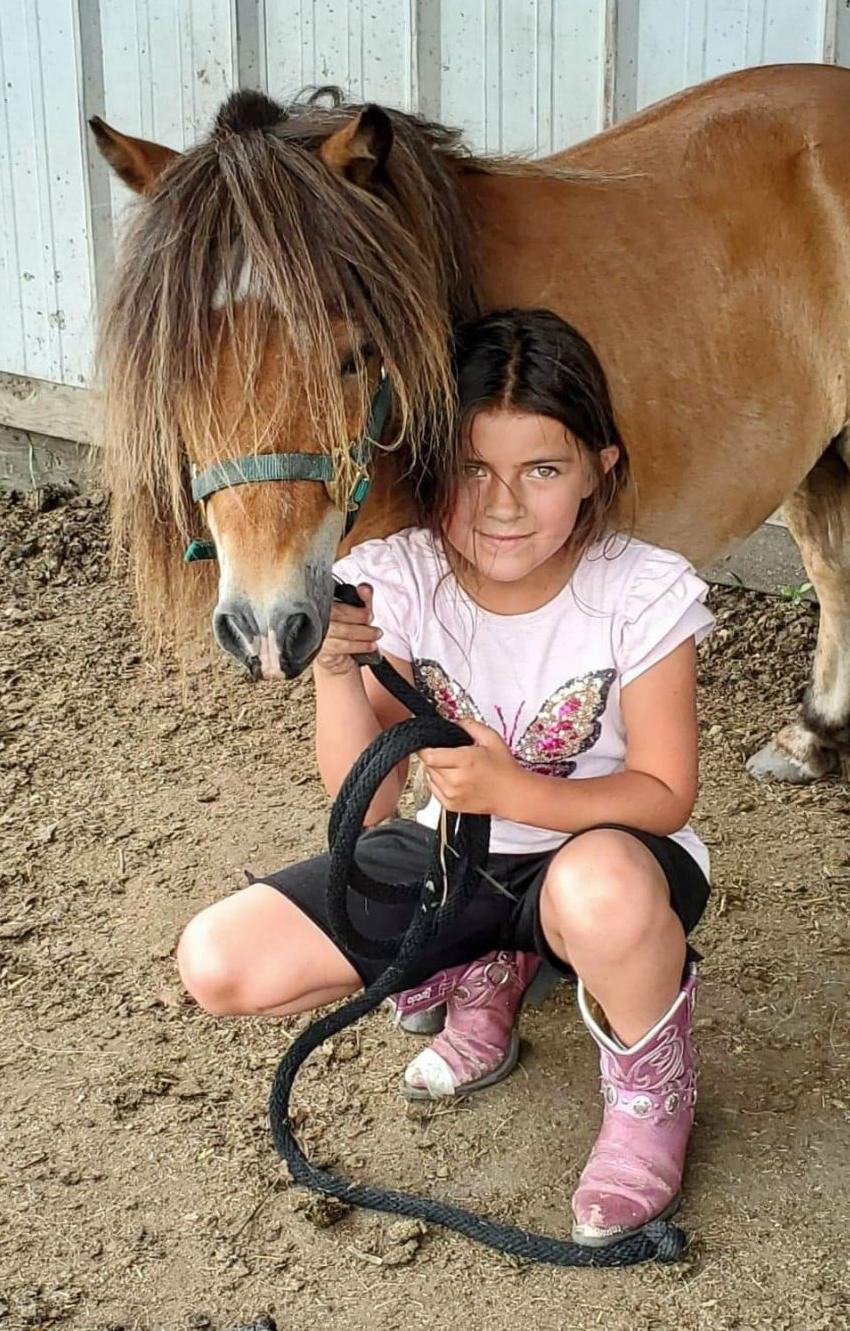 McKenzie Aucapina with her horse. The 7-year-old girl died after she was struck by a vehicle July 28 at Jellystone Park campground in Lake Delton. 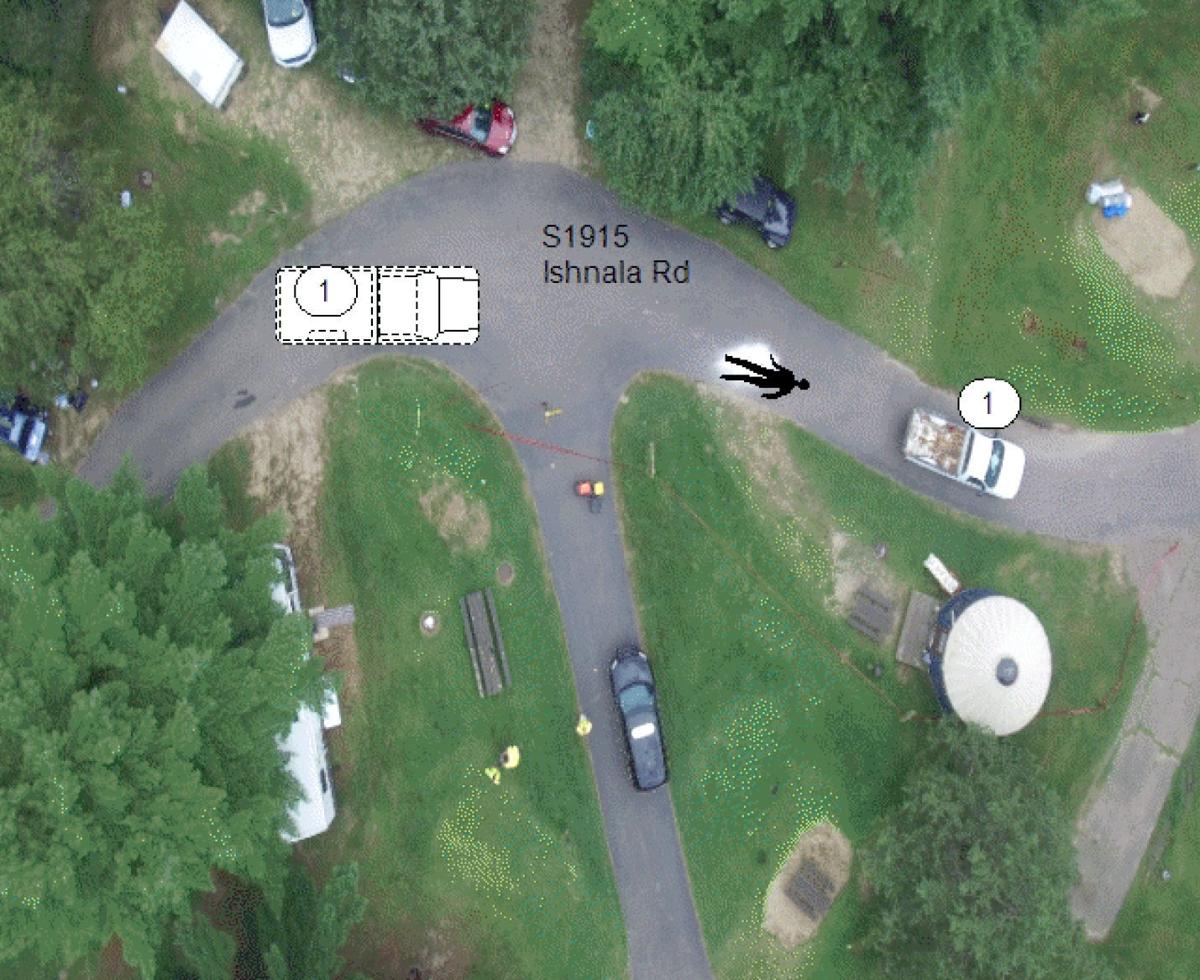 A sheriff's department incident report included this diagram of the scene. 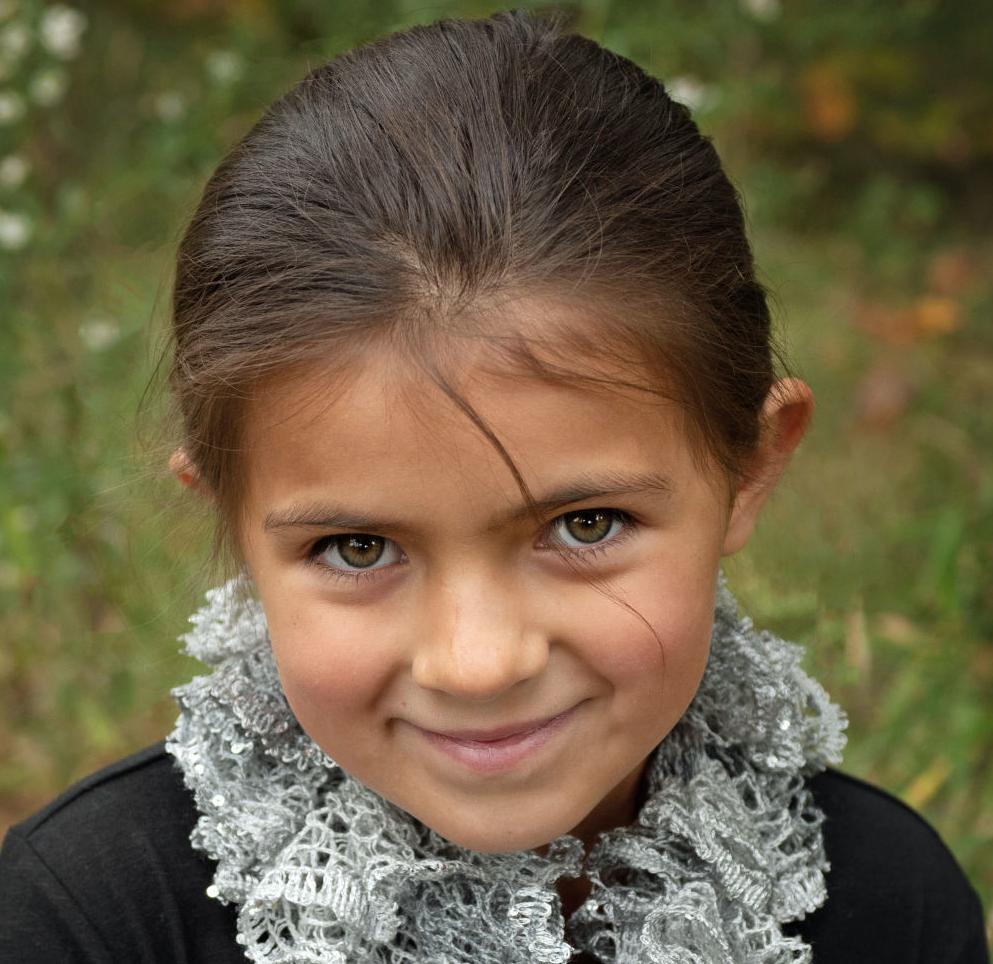 A mother is left full of questions after her 7-year-old daughter was struck and killed by a vehicle July 28 at Jellystone Park campground in Lake Delton.

McKenzie Aucapina, of Zimmerman, Minnesota, died at the scene after she was hit by a truck driven by a 76-year-old Jellystone employee. According to Sauk County Sheriff’s Office Chief Deputy Jeffrey Spencer, the incident still is under investigation.

“It does appear to be an unfortunate accident,” Spencer said. “The little girl was walking where she had a right to be. It’s a campground road… It’s a road that’s shared by everybody. With witness accounts and evidence at the scene, we believe speed was not a factor, or driver error. He crested a hill. The little girl was over the hill, and because of the layout of the roadway, he wasn’t able to see her until it was too late.”

McKenzie’s mother, Melanie Aucapina, and her family are now back home. The family and their attorney released an official statement to the press, saying they hope to work with Jellystone to understand how the accident happened and make sure nothing like it happens again. But Melanie feels as though she does not have the answers she is looking for in the wake of her daughter’s death.

“There’s still kids walking up that hill right now, I don’t understand it,” Melanie said through tears. “I don’t get it, nobody does. Nobody can give us anything… There’s no answers, none. How a child was not seen in a place like that? All we get is that she wasn’t seen.”

A photo of the scene, published in an accident report, shows the spot where McKenzie was struck is on the opposite side of a steep hill and after a slight right-hand curve. She was on the right-hand side of the roadway.

McKenzie’s funeral was held Aug. 2 in her hometown of Zimmerman, and drew more than 300 people, according to her mother.

Jellystone owner Brett Gasser did not respond to a request for comment on this story.

LAKE DELTON — A 7-year-old girl was fatally struck by a pickup truck Sunday morning at Yogi Bear’s Jellystone Park campground in the town of Delton.

McKenzie Aucapina with her horse. The 7-year-old girl died after she was struck by a vehicle July 28 at Jellystone Park campground in Lake Delton.

A sheriff's department incident report included this diagram of the scene.