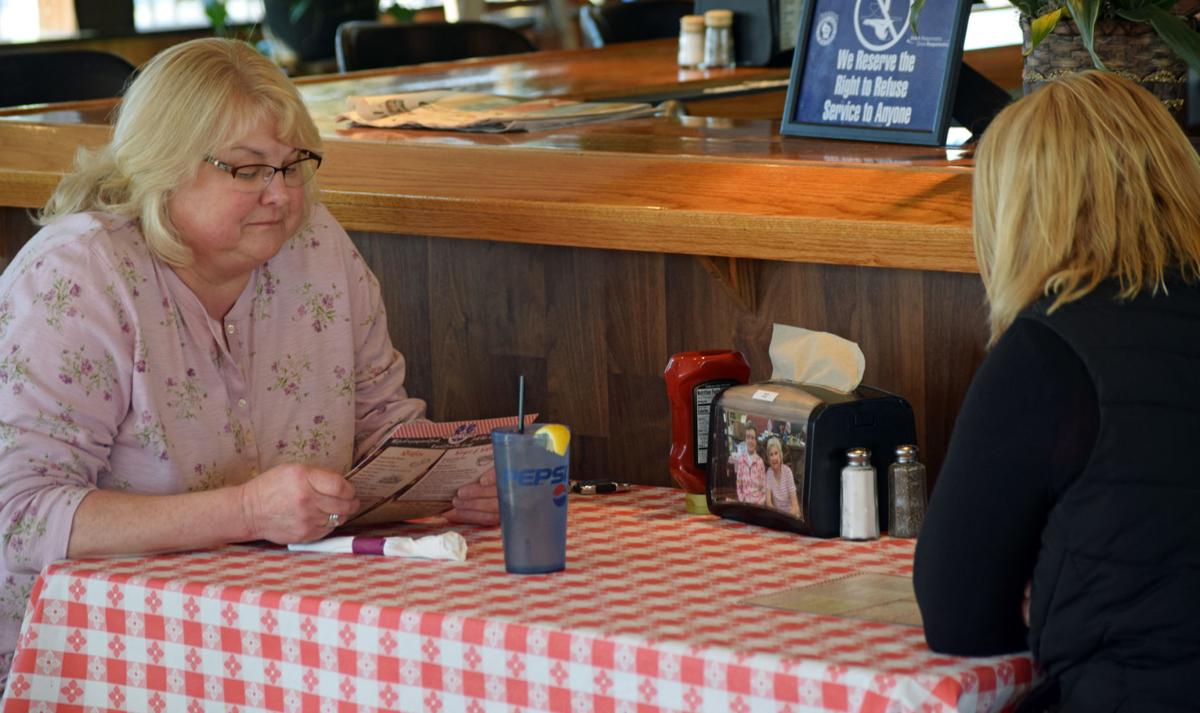 A pair of customers sits down for lunch at Myrt and Lucy's. 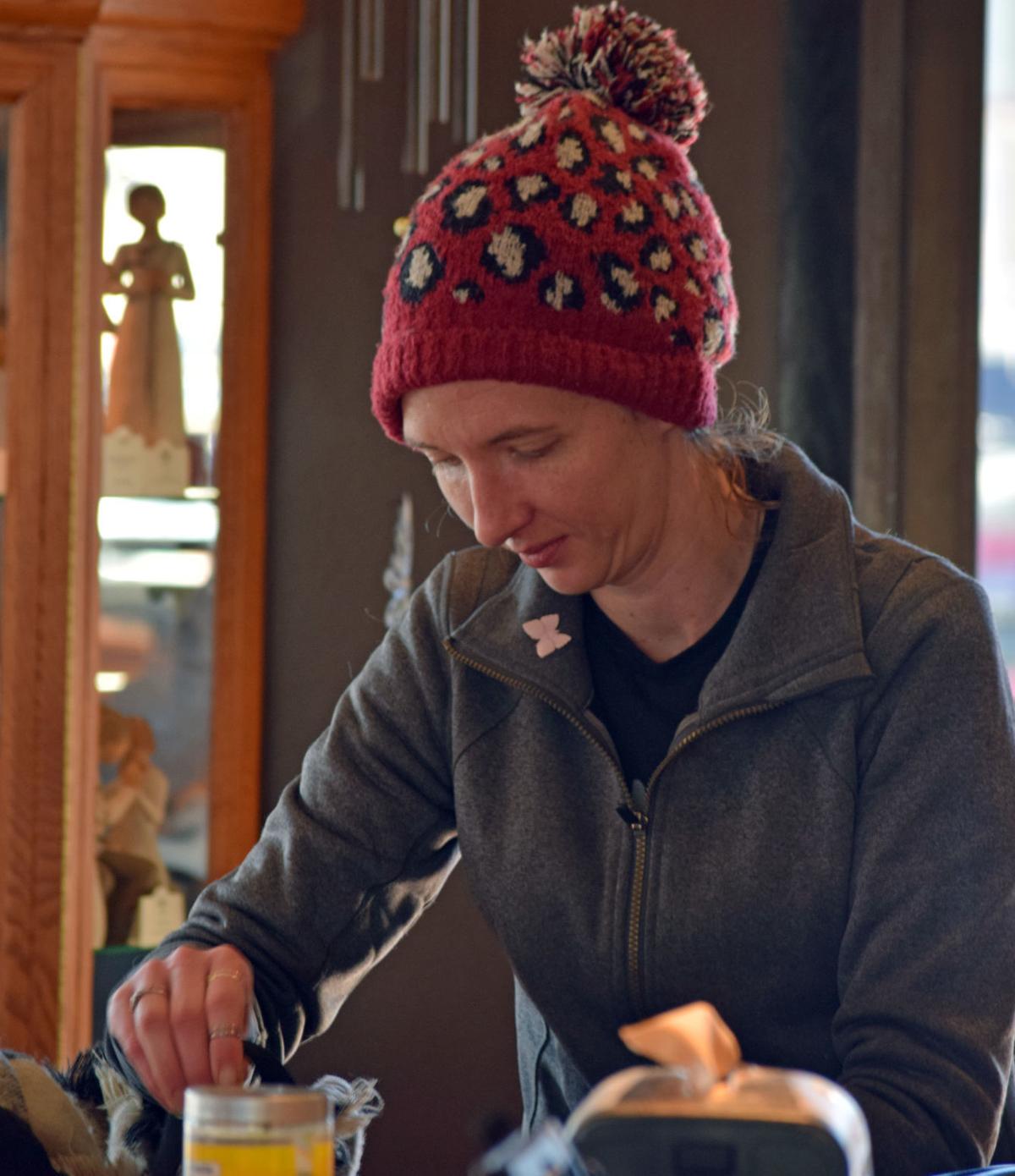 Marijo Zietlow works on administrative business for Myrt and Lucy's.

A scant seven months after hearing their previous lease would not be renewed, Myrt and Lucy’s owners Marijo and Matt Zietlow continue to build their business.

The Zietlows’ restaurant, named after their grandmothers Myrtis and Lucy, used to occupy a two-floor space in the Chalet block on Broadway. However, when Wizard Quest bought out the block for expansion, business owners were informed that they would be relocating by December.

Marijo Zietlow, although she took umbrage with the fact that she was informed of the change by a letter left on the bar in her restaurant, looks on the bright side of the move. According to her, much of the space in the previous location went unused, so much of it just ended up as wasted money.

“In a way, I was kind of relieved,” Marijo said. “I was kind of heartbroken, because that’s where we started back in 2012… but when you wake up every day that there’s X amount of rent that has to come out… all those bills were just adding up and it never felt like we could breathe.”

The Zietlows now own the new location of Myrt and Lucy’s, at 701 Broadway, and Marijo said the bills are substantially lower for the couple. She also said that at their previous location, the air conditioning and furnace often weren’t operating properly, and that her suspicions arose when the Chalet Lanes bowling alley received new fixtures and the rest of the block did not.

The Zietlows do not hold ill will, and instead chose to move forward with their restaurant. Marijo said that their new location was one they had their eye on for some time as a possible option if they had to move. The previous owner took some time to accept an answer he liked, but once the couple put forward a figure of $450,000, all the pieces fell into place within a matter of weeks.

While she loves their new locale, Marijo is always looking to improve. At the top of her list is the bar, which takes up a significant portion of the floor space in the building.

“Someday, I would love to downsize the bar,” Marijo said. “The bar… it takes up way too much of the dining room. I know some people have complained about how the seating is not what they want it to be.”

Matt, sitting across the bar from Marijo and working on administrative business, just shakes his head with a smile when she mentions changing the bar.

The couple will host a ribbon-cutting ceremony on Feb. 21, with the owners’ families on hand.

A pair of customers sits down for lunch at Myrt and Lucy's.

Marijo Zietlow works on administrative business for Myrt and Lucy's.