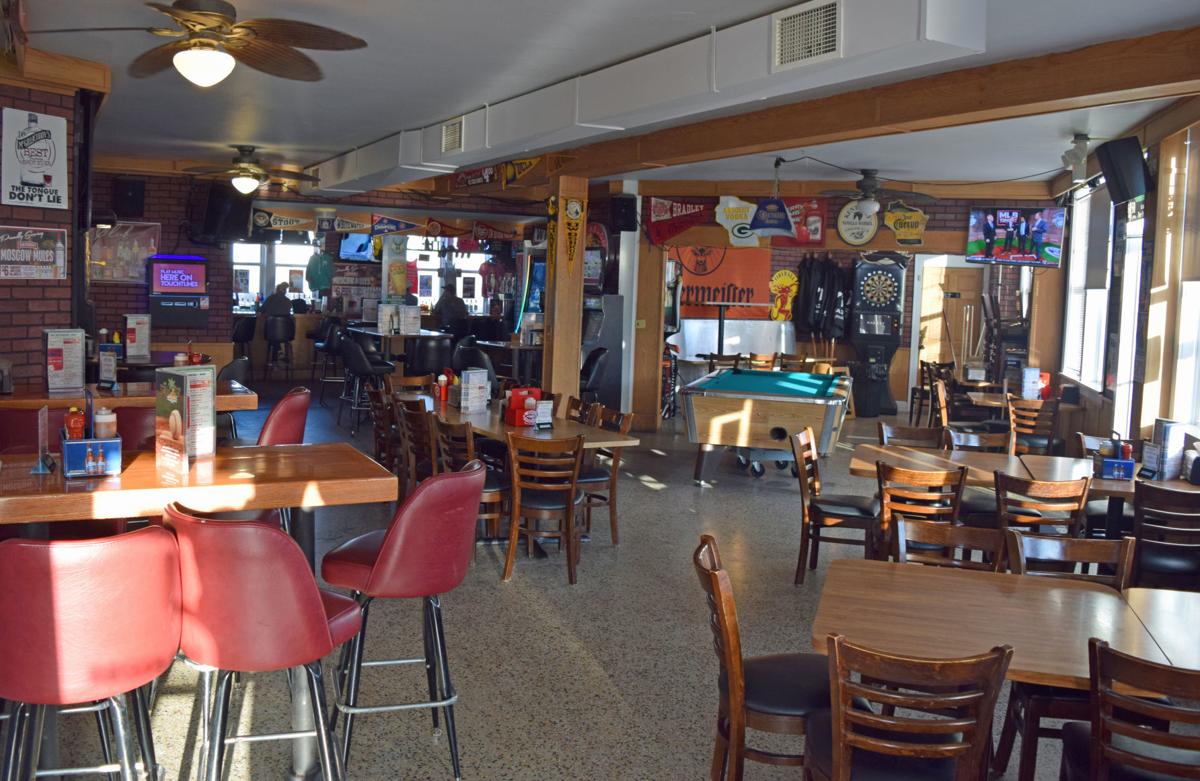 On a typical sunlit Monday evening, when this picture was taken, Sand Bar ought to be full to bursting. Instead, a few customers sit at the bar. 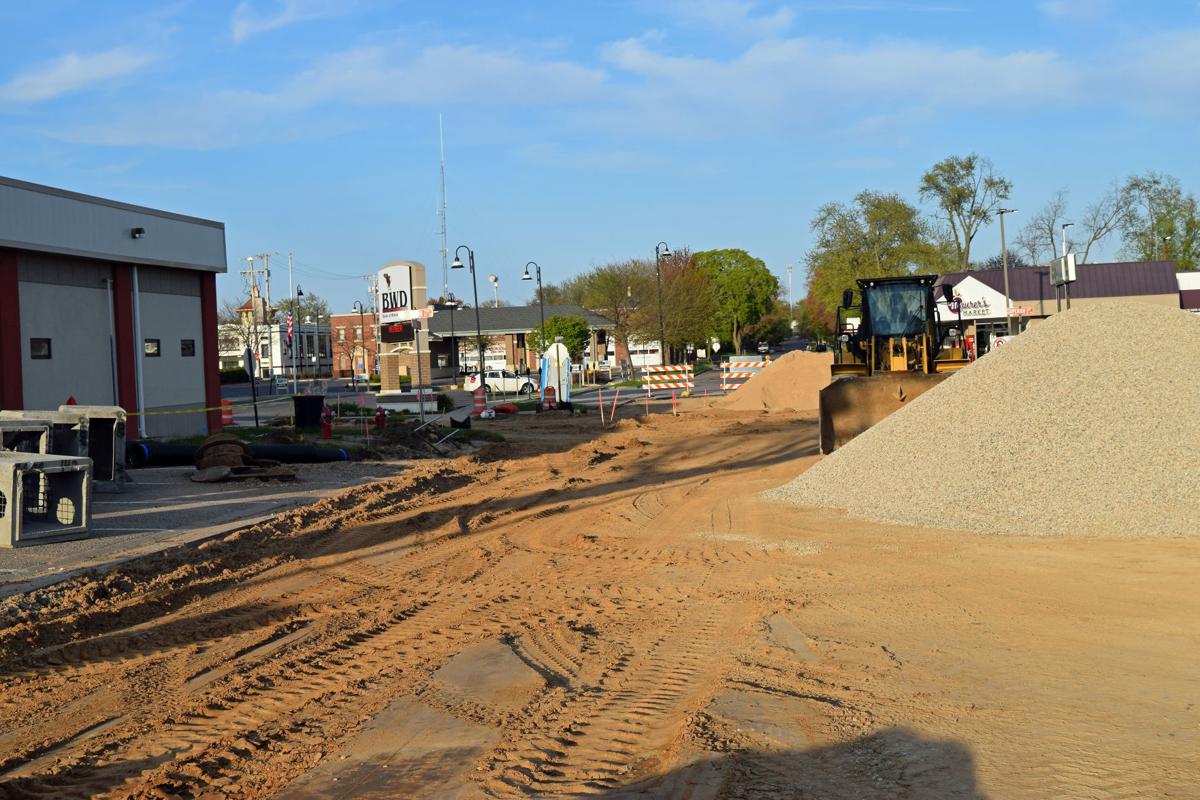 The construction Malina cites for his precipitous sales drop.

He works, by his own estimate, 77 hours a week running the Sand Bar on Washington Avenue, and doesn’t have much time for complaining. Even with what the reconstruction of Superior Street has done to his business, he doesn’t complain. What Joe Malina does is shoot straight and get right to his point.

“I’m down 65 percent [sales] already, and it’s only been a month,” Malina said. “There’s days… where there’s literally no access to my building.”

Since La Crosse Street is also sometimes closed due to this construction, Malina’s Sand Bar, nestled in the three-way intersection between La Crosse, Superior and Washington, can sometimes be completely cut off from foot traffic.

This has wreaked havoc on Malina’s business. His staff is actively seeking out other jobs due to the lack of tip money, his typical busy days are dead and he has even considered shutting his doors until construction is complete.

According to Malina, it’s not just him. The TruValue hardware store, the Pizza Villa, all the businesses along the construction area are suffering.

“You have the hardware store, you have Fisher’s, you have the pizza place over here, you can’t get to them,” Malina said. “Now they just ripped up the whole sidewalk over here. My sidewalk’s gone in the front over here. I understand the project has to be done, but how it’s being done is going to put me out of business.”

One of the solutions Malina has floated is temporary sidewalks, be it wooden planks or rubber mats, when workers are done for the day. Or even just on weekends, Malina said.

Malina’s alderperson, Mike Freel, brought up the idea of temporary walkways at the May 13 meeting of the Dells Public Works Committee, but the suggestion went nowhere. Freel was told that the walkways would create liabilities of their own and would not be worth the trouble.

“It can’t be more liability than people walking down the middle of the street,” Freel said.

Malina intended to be at the meeting himself to speak on the issue, and what the construction had done to his business, but couldn’t make it due to commitments at the bar. More than anything, when discussing the dire straits brought on by the construction, Malina sounds resigned.

He repeats that he understands the necessity of the project, but objects to how it’s being conducted. Ever gregarious, Malina compliments the hard work of the construction crew and the amiable treatment from Mayor Ed Wojnicz.

Ultimately, though, Malina circles back to the low point his business is now stuck in, without any way forward he can see.

“It’s crushing,” Malina said. “And I feel for the rest of the guys, but I’m getting the brunt of it.”

On a typical sunlit Monday evening, when this picture was taken, Sand Bar ought to be full to bursting. Instead, a few customers sit at the bar.

The construction Malina cites for his precipitous sales drop.