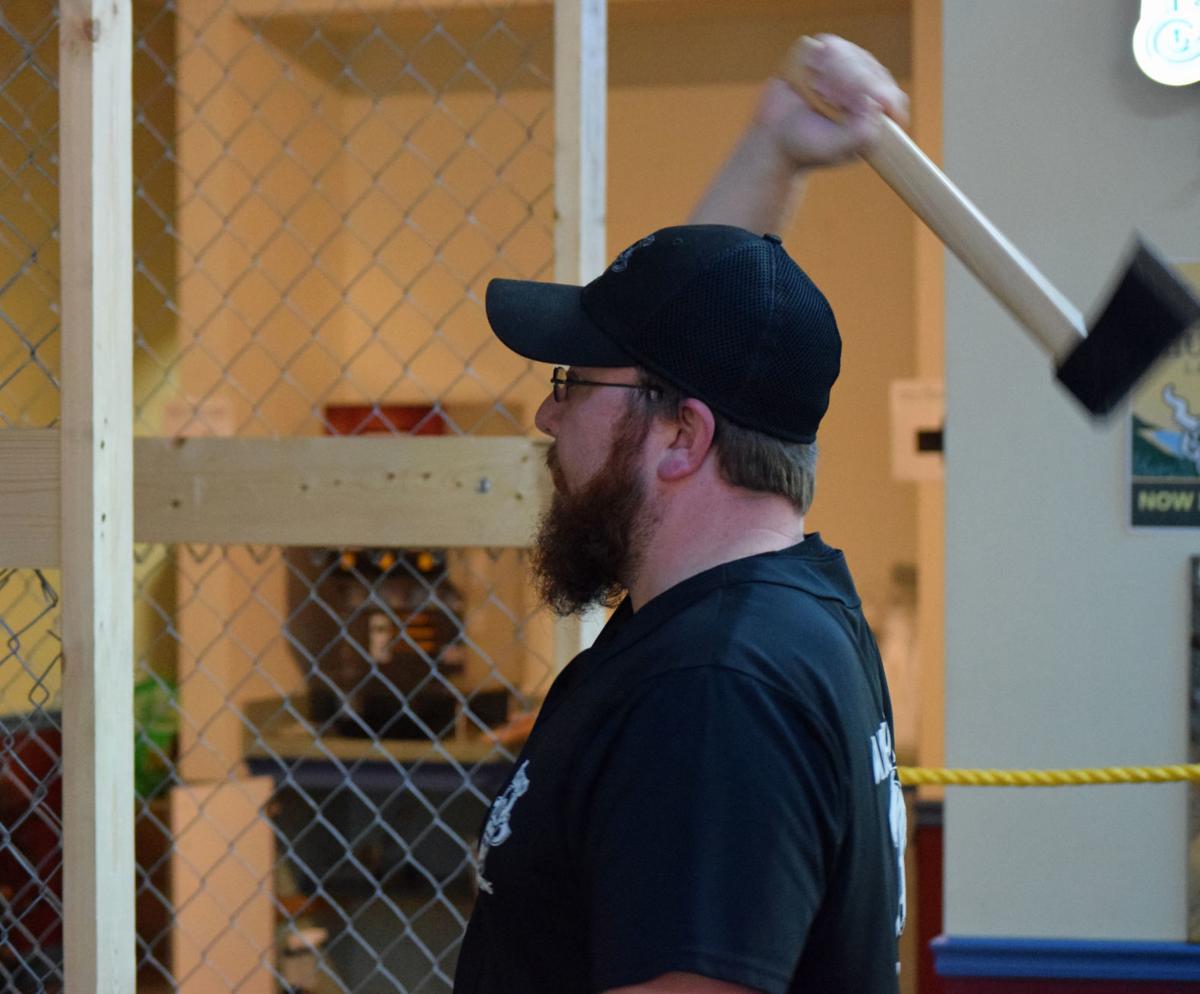 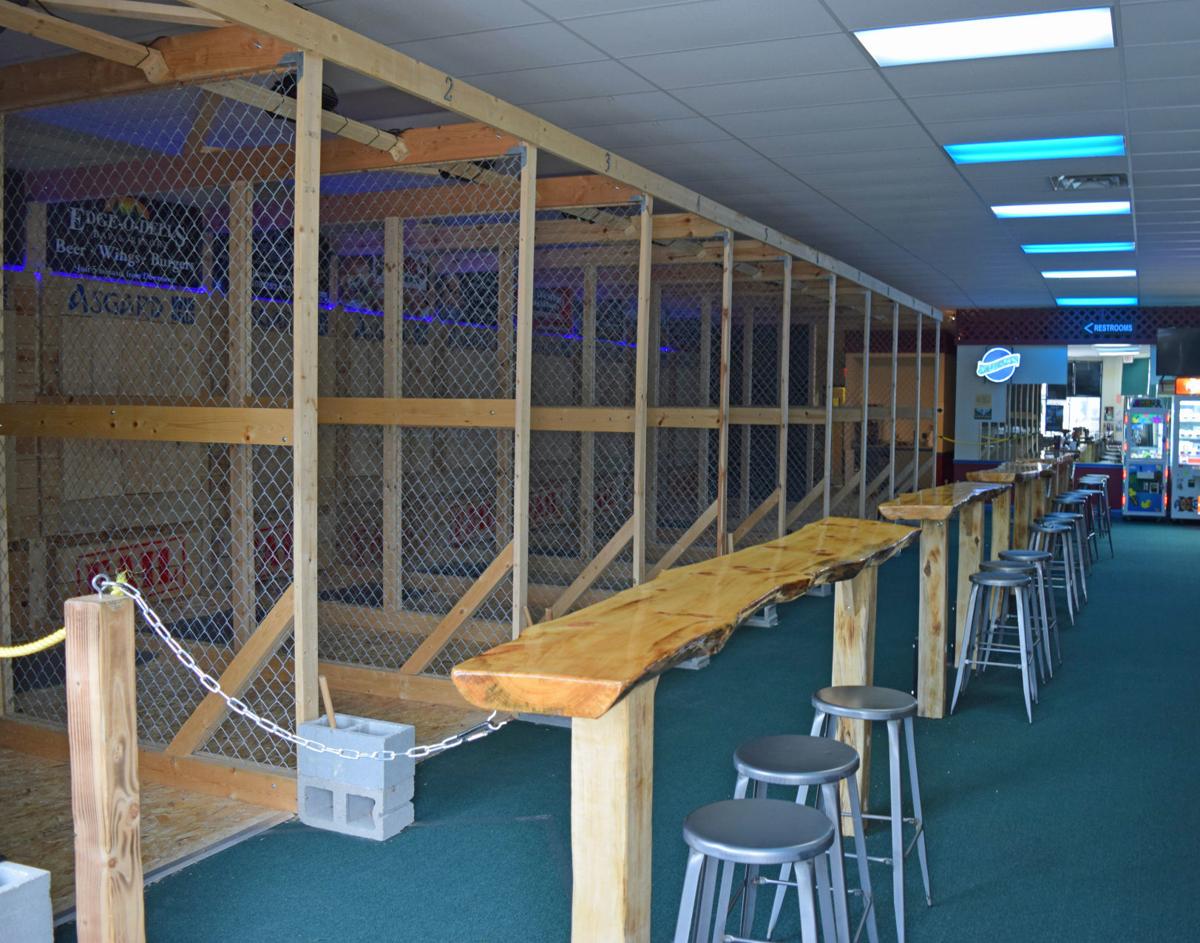 Six months into its run on Broadway, Dennis Mitchell’s Asgard Axe Throwing keeps plugging along, looking to welcome more and more Dells residents looking for a fun way to spend an evening.

Open since April 2019, Asgard, at 513 Broadway, offers 10 lanes for your axe-throwing enjoyment, with on-site instructors to help you learn or refine your technique. Now that the business is off the ground, Mitchell, co-founder Nick Marcum and their three other employees also offer 10-team leagues every week on Tuesdays and Fridays.

“We have five people staffed here total, so it’s not like we’re drowning in business,” Mitchell said. “But people are coming in, so that’s good.”

Mitchell freely admitted that Asgard may not see the same level of patronage as, for instance, Madison’s Happy Axe Throwing, but he sees that as a factor of community size. As Labor Day is in the rearview mirror, Mitchell and his store have settled in for a lighter winter customer base.

That doesn’t mean his drive is slowing down, quite the opposite. Asgard’s leagues are starting up, with 10 four-member teams taking their best shots at axe throwing over a 20-week season. This isn’t just a lo-fi operation either; local businesses offered up sponsorships for Asgard and the league teams, ranging from High Rock to Chubby’s Gentleman’s Club. Team members will even be provided with shirts.

Leagues are only the beginning of Mitchell’s plans for his business. He’s already made the conversion from hand-painted targets to projections, purely as a matter of efficiency. The projectors also enable a wider range of target, everything from a standard bullseye to a dartboard to a zombie.

“We’re actually in the process right now of using Jade’s art ability to have even more fun with the axe throwing,” Mitchell said. “We’re going to have her paint some of the customer axes… we’re going to do 10 different ones, one for each lane.”

Mitchell’s current proposals for the axes include such punderful names as That’s Nacho Axe and a polished chrome model nicknamed Axecalibur.

While Axecalibur and its brethren are restricted to those over the age of 10, Mitchell recently added a new feature for kids of patrons who don’t want to feel left out. He installed a removable Velcro board and brought in Velcro-tipped foam axes, so the kids can throw their own much safer axes just like mom and dad.

“They’re foam axes, you can’t get hurt from it,” Mitchell said. “It does take some skill, I’m still honing my skill with the foam axes. It’s safe and it’s fun, and the kids get to play as well.”