You all know the story of Robin Hood. He pranced around Sherwood Forest in tights with his merry men, armed with a bow and arrow while stealing from the rich to give to the poor. In Wisconsin, we have Robin Vos. He prances around the state in his lab coat and goggles, armed with subpar intellect, while he steals from the taxpayers to give to his ego. His band of merry men are a group of Republicans who continue to allow him to pillage and blunder our tax dollars.

Remember a few months back, Vos tried to use our tax dollars to hire a team of attorneys to defend the Legislature’s re-districting plans. Everyone knows that our Legislature changes lines on a map to keep the chosen in office more than J Lo changes boyfriends. Vos’s attempt to hire some hot shot lawyers from Washington raised red flags when there was no lawsuit to defend yet. The redistricting hasn’t even started as the results of the 2020 census aren’t back in.

So here was Robin Vos, with his merry men and women of the Republican party…the same party that is supposed to be about smaller government and less spending of the public’s money, ready to give away $1 million of our money to a couple of DC lawyers to defend a plan not started, and an imaginary lawsuit not filed. Plus, he attempted to do this without any meeting to get approval! The opposite of Robin Hood, Robin Vos was all ready to rob from our poor state to give to a rich law firm. That is, until a court told him he illegally bound our state into a contract he lacked authority to enter in. A court had to tell him no, when our local elected officials lacked the guts to do so.

I contacted my local Legislatures, Representative Alex Dallman and Senator Joan Ballweg about this. Dallman was kind enough to call me back and cautiously said that Vos was just trying to prepare for a lawsuit that he felt was inevitable. I asked Dallman why he did not object to this spending as a form of procedure? Why would he allow Vos to authorize a contract paying a million bucks of citizen’s money to lawyers without so much as a Legislative meeting? Dallman seemed to express some agreement in my concerns but lacked the courage to publicly speak up for his constituents on his own. Ballweg’s office provided no response.

Now, Robin Vos wants to spend more of our tax dollars AGAIN without any procedural governance by hiring three retired police officers to investigate claims of election fraud in this state. If anyone knows anything about being a fraud, it should be Vos. The popcorn salesman has been pretending to be a Republican since he took office, but wastes public funds like a Portland Democrat and hoards control like a North Korean dictator.

Vos is concerned that several municipalities paid private contractors to help with last November’s election. So, he just hired three retired police officers to look into it, one being a retired Milwaukee detective who has strong tied to the GOP. If I understand this right, Vos can spend the public’s money on election issues but municipalities can’t? And here I thought Republicans were all about local control and governance!

As a retired police officer, I happen to know a thing or two about what officers are good at. Investigating elections isn’t one of them. Plus, Vos boasted his taxpayer-funded henchmen will have unprecedented authority and power of subpoena. What I question is what Constitutional or statutory power is Vos claiming these investigators have? Once an officer retires or separates from duty, he or she also immediately abandons their official capacity to investigate, gather evidence, and serve the court. Regardless of what power Vos thinks he can grant them, these guys have about as much authority as a mall cop.

So as Vos’s gestapo patrols the state snooping for election violations, anyone they come across can legally tell them to pound sand. And I hope they do just that! We have something called the Constitution that prevents a government official from having an overreach of authority or conducting unreasonable searches or seizures. Vos apparently doesn’t understand the Constitution, nor does he seem to care.

I contacted Dallman and Ballweg about this issue too. This time, Ballweg’s office got back to me and said Senator Ballweg, “was not made aware of these actions beforehand.” Which begs the question, now that the cat is out of the bag, what will Senatior Ballweg and Representative Dallman do about their out of control, power-hungry, tax-splurging, rule-bending, Constitution-ignoring leader? Will they finally stand up for the people like you and me who are sick and tired of the ego and spending of Robin Vos, or are they all getting measured for their tights?

LANDERS: Dells crime is its own fault 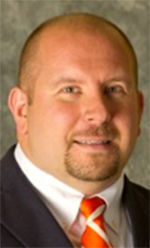 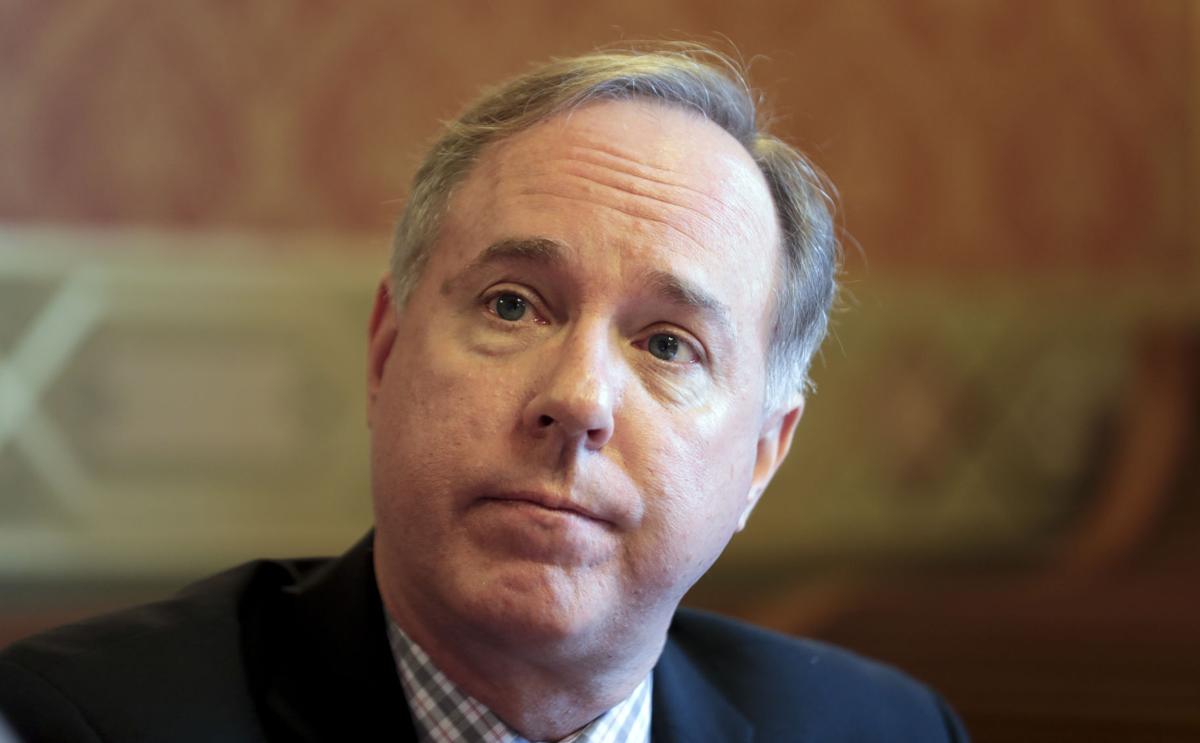